One is the West’s arch-villain, the other notionally its ally. But squint when Russia’s Vladimir Putin visits Recep Tayyip Erdogan in Turkey today, and you might struggle to tell them apart. Although Mr Erdogan’s country is in NATO and Mr Putin is the alliance’s sworn foe, both are prickly post-imperial leaders who fret over imagined foreign plots. Both oversaw economic growth that boosted their popularity, but created uppity middle classes that have objected to their rising authoritarianism (both have stifled independent media). Both leaders’ booms fizzled out amid high inflation, corruption allegations and tales of extravagant palaces; both men have tried to retain support through retrograde moralising. Finally, the job switches: in Mr Erdogan’s case from prime minister to president, in Mr Putin’s from president to prime minister and back again. Therein lies one of their joint lessons: both are examples of what happens when rulers stay in power too long. 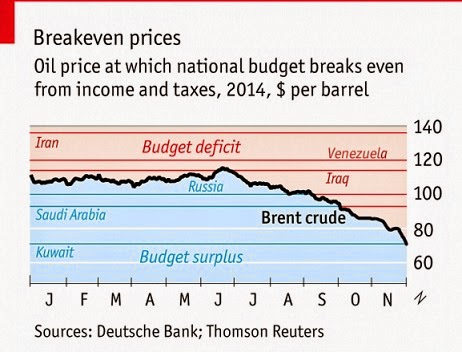