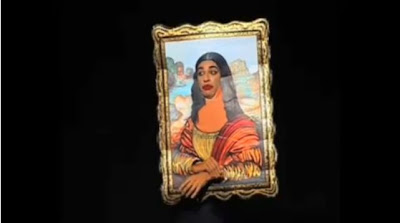 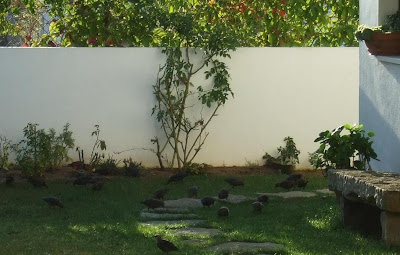 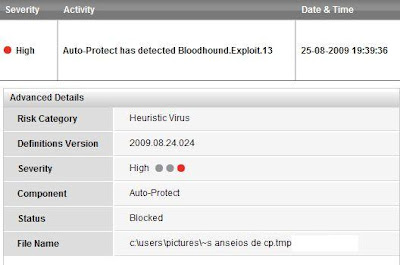 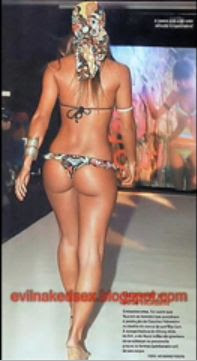 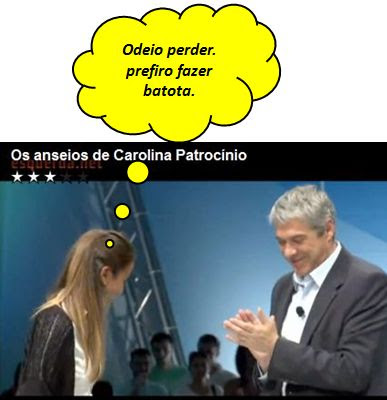 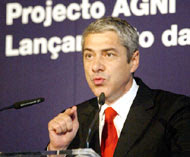 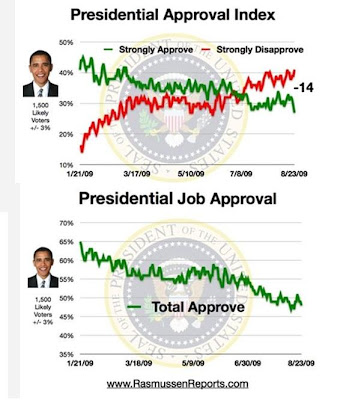 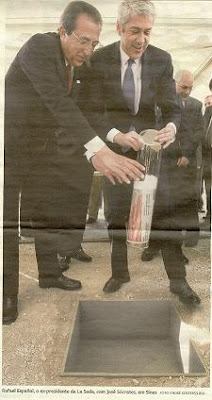 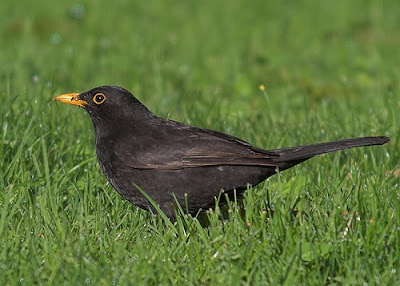 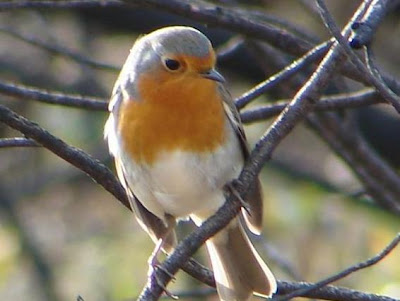 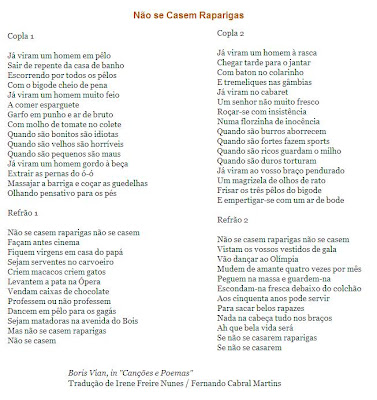 Para usar as palavras do WSJ, «at a time when politicians around the world are desperate for any sign of a turnaround, it's refreshing to hear the minister responsible for France's economy speak the truth about growth. It is the product of literally millions of decisions made by millions of people about what to produce, buy and sell. Politicians can influence all that decision making, especially by increasing or decreasing the incentives to produce, work and innovate. But they can't control today's multi-trillion-dollar economies, no matter how much they'd like to take credit for doing so when things start looking better.» 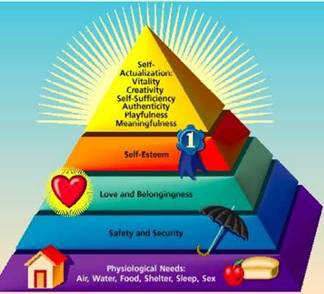 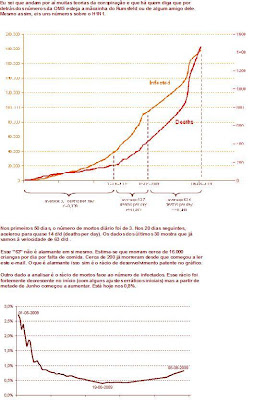 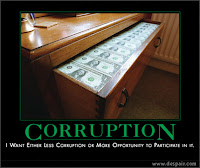 Obama's Kerenskyism, Honduras and the Chavist Abyss
Just like President Eduardo Frei Montalva passed to history as the Chilean Kerensky for paving the road to socialist Allende, president Obama is at risk of passing to history as the Americas' Kerensky if pushing Honduras into the Chavist abyss
By Armando Valladares, July 21, 2009, 10:50 AM

When Honduras' president Zelaya was deposed from power by order of the Supreme Court of that country, and with the majority support by the congress, Honduras was fast moving toward a Chavist dictatorship, crossing over the constitution and the laws. In addition to Honduras highest judicial body, the most prominent political and religious representatives of that country were warning about the Chavist risk.

However, nor president Obama, nor OAS's General secretary, Chilean socialist Insulza; nor the "moderate" president of Brazil, Lula da Silva; not even -- as far as we know -- any other Latin-American president said a word about the event. Self-determination was alleged, as well as the need for a dialogue, respect for internal political processes, etc.

All of those political players had the chance to intercede in behalf of Honduras, and although those opportunities are surely very recent, all of them preferred to wash their hands, as Pilate. I would like to point out two recent chances.

First, the Trinidad and Tobago Summit of the Americas, close to Honduras, where president Obama, with his neo-kerenskist style, was all smiles with dictator-president Chávez, flirted with Zelaya himself and with other indigenous-populist presidents, such as Equator's Correa and Bolivian Morales, praised "moderate" Lula and announced he was willing to dialog and establish "a new beginning" with the bloody Castro dictatorship.

Second, at the OAS General Assembly, that through a history irony was held in Honduras, with the approval of the Obama government, the Castro dictatorship was acquitted and the doors were opened for the country to return to the international body.

Under their own noses and before their own eyes, the chancellors of the governments of the Americas could feel and see the grave internal Honduras situation, but all of them would rather wash their hands, like Pilate did.

It was when Zelaya was taken from power, ordered by the Supreme Court and based on constitutional precepts that impede a president to be re-elected, that their vestments were torn off and one of the greatest joint clamors of both leftists and "useful moderates" of contemporary history cried out, with a true fury against a small country that decided to resist to those pressures. A small country that became gigantic spiritually, inspired by Saint Paul's expression, with expectations "against all human hopes", but expecting all from the Providence and recalling the biblical character of David against Goliath, for those who care for the Honduran drama.

At the moment when I am writing these lines, deposed president Zelaya threatens to return to Honduras where, according to that country's Cardinal warning, he will be responsible for any brother-to-brother bloodshed that may occur. In view of the Honduran resistance, even dictator-president Chávez looks at president Obama and hopes he breaks the Honduran resistance against the country's Chavism. Also when I am writing these very lines, news are spread that secretary of state Hillary Clinton has just called the interim president of Honduras, and there are versions that she has given him a sort of ultimatum. It is the same secretary Clinton that in Honduras, at the recent OAS meeting, approved the acquittal of the bloody Castro dictatorship; the very secretary of state that, along with president Obama, is open for a dialog with the pro-terrorist Iranian government; opens her arms to the Cuban communists; meets and smiles with dictator-president Chávez; and shuts the door to the civil Honduran delegation that went to Washington simply to explain their version of the facts. There are two weights and two measures of an injustice, hypocrisy and arbitrariness that clamor to heavens.

As it has already been recalled, the Honduras' Cardinal warned deposed president Zelaya that he will be liable for the bloodshed that may take place should he force his way into his country.

As for myself, while being ex-political Cuban prisoner for 22 years in Castro's jails, in my condition of US ambassador with the United Nations Commission on Human Rights for several years and as a simple citizen of the Americas, I'm sure that just like president Eduardo Frei Montalva passed to history as the Chilean Kerensky for paving the road for socialist Allende, president Obama runs the risk of passing to History as the Americas' Kerensky if he helps to keep on pushing Honduras toward the Chavist abyss.

-----------------
Armando Valladares, former Cuban political prisoner, was the US ambassador with the United Nations Commission on Human Rights, in Geneva, during the Reagan and Bush governments. He has just been granted an important journalism award, in Rome, for his articles in behalf of freedom in Cuba and everywhere else in the world. E-mails to: armandovalladares2006 @ yahoo.es.
Publicada por Impertinente à(s) domingo, agosto 09, 2009 Sem comentários:
Etiquetas: Desfazendo ideias feitas 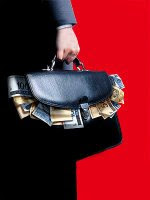 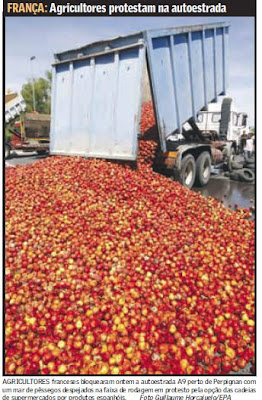