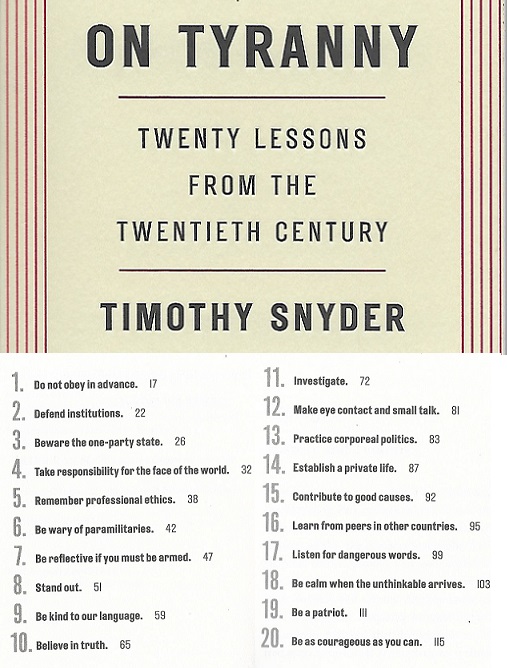 «Superspreading is loosely defined as being when a single person infects many others in a short space of time. More than 2,000 cases of it have now been recorded—in places as varied as slaughterhouses, megachurches, fitness centres and nightclubs—and many scientists argue that it is the main means by which covid-19 is transmitted.

In cracking the puzzle of superspreading, researchers have had to re-evaluate their understanding of sars-cov-2’s transmission. Most documented superspreadings have happened indoors and involved large groups gathered in poorly ventilated spaces. That points to sars-cov-2 being a virus which travels easily through the air, in contradistinction to the early belief that short-range encounters and infected surfaces were the main risks. This, in turn, suggests that paying attention to the need for good ventilation will be important in managing the next phase of the pandemic, as people return to mixing with each other inside homes, offices, gyms, restaurants and other enclosed spaces. (...) 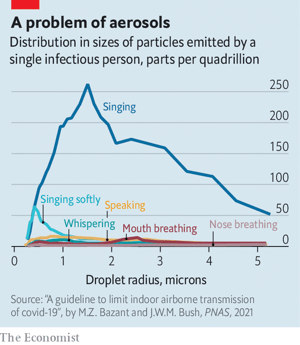 But the widespread assertion, still stubbornly promulgated by the who, that droplets above five microns in diameter do not stay airborne, but rather settle close to their source, is a dodgy foundation on which to build public-health advice. According to Dr Jimenez, physicists have shown that any particle less than 100 microns across can become airborne in the right circumstances. All of this matters because hand-washing and social distancing, though they remain important, are not enough to stop an airborne virus spreading, especially indoors. Masks will help, by slowing down and partially filtering an infectious person’s exhalations. But to keep offices, schools, hospitals, care homes and so on safe also requires improvements in their ventilation.
(...) All sorts of symptoms, from headaches, fatigue and shortness of breath to skin-irritation, dizziness and nausea, are linked to poor ventilation. It has also been connected with more absences from work and lower productivity.

The ventilation measures needed to deal with all this are not difficult, but existing regulations and design standards often have different objectives—particularly, these days, conserving heat and thus reducing energy consumption. That often means recirculating air, rather than exchanging it with fresh air from the outside world. (An exception is passenger aircraft, which refresh cabin air frequently.)

In situations where it is not possible to reduce health risks by ventilation alone—for example, places like nightclubs, where there are lots of people crowded together, or gyms, where they are breathing heavily—air filtration could easily be incorporated into ventilation systems. Air could also be disinfected, using germicidal ultraviolet lamps placed within air-conditioning systems or near ceilings in rooms.» 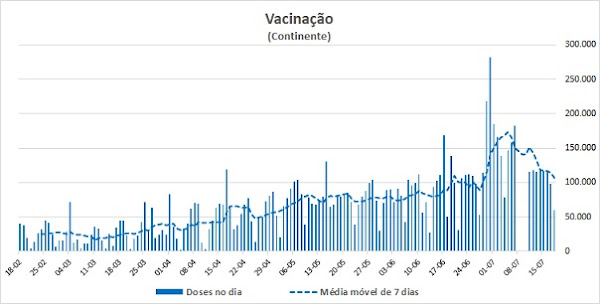 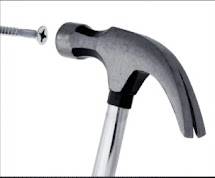 «It’s like playing a round of golf with only one club. They reach for it whatever the economic problem.» 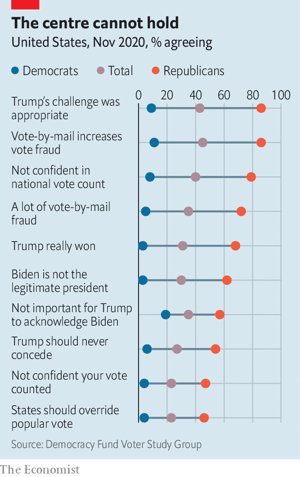 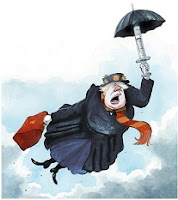 «The pandemic has shaken faith in liberal democracy: opinion polls show huge support for curfews and quarantines. Johnson himself has remarked in private that he has been amazed at how easy it is to take freedoms away — and how hard it is to give them back. It’s quite possible he has concluded his liberalism was for an era that perished in the pandemic. Some of the most liberty-loving Tories have looked with envy towards Asian countries whose surveillance technology seemed to do a better job of stopping the spread of Covid. The future may well be one in which the government knows your temperature wherever you go, and vaccine passports may be welcomed as an alternative to blanket lockdowns.

There is a case for all of this. But no such case has been made — at least not in the open. We instead see a worrying pattern: ministers promising not to implement vaccine passports, then breaking their word, then presenting them as a reserve option, then as a fait accompli. ‘I certainly am not planning to issue any vaccine passports and I don’t know anyone else in government who would,’ said Michael Gove in December. The government has ‘absolutely no plans for vaccine passporting’, promised vaccines minister Nadhim Zahawi in February: the very idea, he added, was ‘absolutely wrong’. Downing Street said it was ‘discriminatory’.

The lack of debate matters because important questions are not being asked. For example, what if — as the latest studies suggest — the double-vaccinated still have a 21 per cent chance of catching and transmitting the virus? The vaccines are effective at preventing serious illness, but how far can we say that a fully vaccinated theatre is safe? And without such assurance, what’s the point of any nightclub or sports arena screening its customers in this way?

Vaccine passports may have a marginal impact on slowing the spread of the virus (especially in a Britain where 90 per cent of adults have antibodies), but what if their real purpose is to harass the unvaccinated on a daily basis, thereby encouraging vaccine uptake? Then comes the more important question: who would be excluded from society by a vaccine passport? A Tory party that took so much flak for the Windrush scandal ought to be careful about pushing any scheme that’s likely to hit ethnic minorities hardest, as vaccine passports would do. All over-fifties have been offered the jab. Among them, just 6 per cent of whites are unvaccinated compared with 31 per cent of blacks — an ethnicity gap that refuses to narrow.

As the vaccine programme works its way down the age range, ministers are also worried that the young are not co-operating. Non-white groups are proving particularly hard to convince. In France, Emmanuel Macron is thinking about making vaccines compulsory. Vaccine passports offer a softer tool of coercion: people are free, in theory, not to have the jab, but their lives can be made much more difficult by the government. It could become harder to get a job, harder to travel, harder to go anywhere that isn’t home.»