Outros portugueses no topo do mundo. 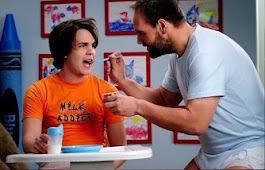 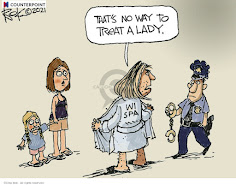 Duginism in a nutshell

«Aleksandr Dugin is part of a weird strain of Russian imperial hypernationalism that somehow manages to venerate Russian Orthodoxy, Stalin, the Nazis, and the occult all at the same time. You can read more here about the late-1980s trends in the U.S.S.R. that produced this vicious and deeply weird school of thought, but spare yourself the effort it would take to make sense of it all. Much of it is warmed-over Russian messianism and mystical gobbledygook, the product not only of 19th-century Russian grievances against Europe and Western Christianity but also of late-20th-century Soviet resentments against the “Atlantic” world led by the United States.

Underneath it all is the simple and brutal belief that Russia—specifically white, Christian Russia—is destined to rule Eurasia as the first step to contesting world domination with the decadent Americans and Europeans. Dugin’s ravings are as unreadable in Russian as they are in English, but the Russian General Staff assigns Dugin’s book as a required text, and understandably so. It is an almost perfectly Orwellian view of total and permanent war, a perfect ideology for a country afflicted by both a deep inferiority complex and a dark spiritual vacuum». 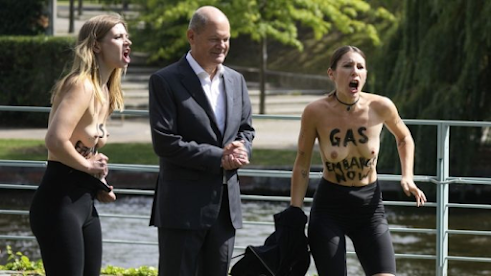 «The activists approached under the guise of a selfie, but stripped their clothes from the waist up and revealed proclamations against buying Russian gas»

To have pride or to be proud, that's not the question

Russia has many Achilles' heels, Putinism is the biggest one, and Crimea is just one of them

«Another day, another Russian arms depot up in smoke. The latest attack, this time on an ammunition storage site near Mayskoye on the Crimean Peninsula, highlights three particular aspects of this phase of the war, and the degree to which Kyiv is adapting quicker and more effectively than Moscow.

The first is that the long-heralded Ukrainian counter-attack is, so far, less about a melee on the ground and more about a methodical attempt to target Russian supply lines. Until now, this has been through missile and rocket strikes, although Moscow’s claim that the Mayskoye attack was carried out by ‘saboteurs’ would – if true – represent an interesting new approach. (And a serious embarrassment for the Russian security forces, given that the alleged attackers apparently also managed to disappear.)

The old adage that ‘amateurs study tactics, but professionals study logistics’ is especially true in light of modern militaries’ dependence on a constant supply of fuel, ammunition, and all the other consumables of mechanised warfare.

This is a particular Achilles’ heel of the Russians. They have tended to rely on a few, larger supply hubs as close to the front line as possible, to minimise the distances their limited fleet of trucks must travel. Now that the Ukrainians are using not just the much-vaunted new American HIMARS launchers with highly-accurate GMLRS rockets but also a range of other Nato-supplied artillery and rocket launch systems, Kyiv’s claim that it can hit near enough all Russia’s supply lines in the south are distinctly credible.

With dozens of their fuel and ammunition stores having been destroyed, the Russians are having to rely on more, smaller ones, based further from the lines.

This is not the only reason why recent weeks have seen a dramatic decrease in the amount of artillery fire across the front line, but it certainly is one of the main ones. Given that the Russians have relied on massive bombardments for what advances they have made, this seriously degrades their offensive capabilities and their ability to disrupt any Ukrainian counter-attacks.

The second is how far the accuracy of the western weapons systems being supplied to Ukraine is being used to best effect thanks to first-rate intelligence that allows for rapid or even real-time targeting.

In some cases, it seems that this is thanks to western assistance, with information from spy satellites and technical intelligence-gathering quietly fed to Kyiv. At others, it is through good use of drones, stealthy scouts on the ground, or informants amongst the population now behind Russia’s front line.

«However, it is also thanks to inspired use of open source intelligence in the panopticon age. Despite their efforts to confiscate their soldiers’ mobile phones and otherwise prevent the leakage of actionable information, the Russians are swimming against the tide.

A recent missile strike on a Wagner mercenary force HQ in Popasna, for example, was delivered thanks to the incautious social media posting of a pro-Russian journalist. When he uploaded a photo on Telegram showing the base and a street sign, he inadvertently gave the Ukrainians the clues to identify its location, so that it could be targeted using GPS coordinates.

Finally, the attack underlines the message of last week’s strike on the Saki airbase: that Crimea is well and truly in play. There is no real sense that a direct Ukrainian assault on the heavily-defended peninsula is possible in the foreseeable future. However, the relative impunity it – and the numerous bases, airfields and supply hubs there – enjoyed until recently is now a thing of the past.

None of this is to suggest that a Ukrainian victory is in any way inevitable – it is always dangerous to write Russia off as spent. However, what it does underline is the degree to the which the Ukrainians are adapting more quickly and effectively than their enemy, taking the huge amounts of western military assistance and using it in ways that maximises their own strengths and denies the Russians their own.

This is not just a matter of sheer numbers of soldiers or weight of bombardment, nor even tactics and generalship. It is a war of imagination and adaptation, and there the Ukrainians have again demonstrated their edge.» 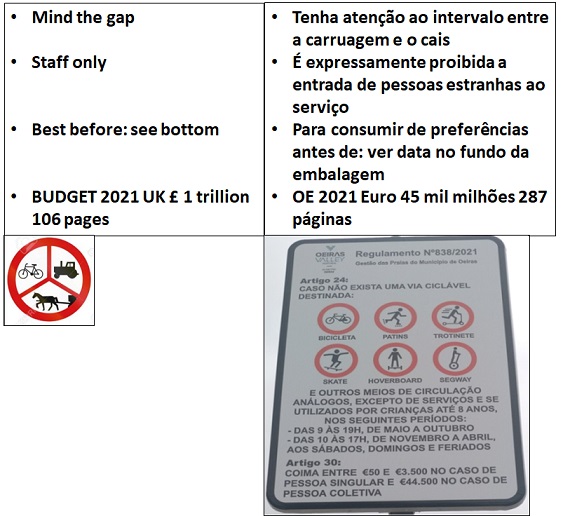 CASE STUDY: Trumpology (77) - The problem with the man is that even if half are conspiracy theories as his devotees claim, the other half are far too serious

«The FBI raided Donald Trump’s home in Florida, but we don’t know why. Early reports suggest a link to Trump’s alleged removal of classified material from the White House, but until we know more, there is no point in speculating on why the Justice Department has taken the remarkable step of searching the home of a former president. Republicans, of course, are now screaming that the FBI must be destroyed. Former Speaker of the House Newt Gingrich has gone so far as to suggest that federal agents planted evidence in Trump’s Florida manse; so much for the GOP as the party of “law and order.”

Investigating a former president and tossing his residence is a massive step, and normally, most Americans would, I assume, be reluctant to even consider it. But Trump, both in and out of office, effectively lives as a mafia don, thumbing his nose at the laws he was supposed to execute and the Constitution he was supposed to protect. He destroyed the norms that might have given him the benefit of the doubt now, leaving the rest of us to make a simple argument: No one is above the law.

And that includes the commander in chief. The raid on Citizen Trump is high drama, but I fear that the news from Florida is overwhelming an even more shocking story about President Trump and the American military. Law enforcement in the United States has always been an imperfect patchwork of fine departments and corrupt backwaters, of dedicated public servants and dangerous cowboys. But through it all, we have always been able to count on the armed forces of the United States as the apolitical and steady defenders of the American nation.

Trump wanted to change that and turn the military into his own praetorian guard. In an except from a forthcoming book, the journalists Susan Glasser and Peter Baker reveal an exchange between Trump and his then-chief of staff, John Kelly:

“You fucking generals, why can’t you be like the German generals?”

“You do know that they tried to kill Hitler three times and almost pulled it off?” Kelly said.

Trump refused to believe Kelly: “No, no, no, they were totally loyal to him,” he replied. “In his version of history,” Glasser and Baker write, “the generals of the Third Reich had been completely subservient to Hitler; this was the model he wanted for his military.” (...)

Trump will continue his war on the FBI as part of his ongoing struggle against democracy and the rule of law. But his attempt to corrupt the U.S. military—which, in the event of a national crisis, foreign or domestic, is the final line of defense for our system of government—was a vastly more dangerous gambit, and one we should not forget in the midst of the current scrum.»

(Continuação de 26a)
Take another plan